A purposeful life is like a great steamship coursing through the waters of the world. Although it’s path is straightforward, the journey is marked time and again by course correction. Every new encounter can expand our awareness—if we are willing to learn. Staying open is being willing to learn.

The Temple of the Eternal Way was full of energized people, but partway through the service, we opened collectively into a deep stillness and hush. Yogacharya O’Brian led us into the heart of openness. She spoke gently into that silence, “You are remembering.” We were remembering who and what we truly are.

How did we arrive together at such a transformational moment? Listen to the complete recorded message below from Yogacharya, and take the journey for yourself.

In this recorded message, Yogacharya leads us into divine paradox where the changeless infinite lives and breathes. She says, “Be absolutely intentional and at the same time, stay completely open.” She has learned these teachings from her own life, from the life and teachings of Paramahansa Yogananda, as well as from the way of her teacher, Roy Eugene Davis, a direct disciple of Yogananda.

“Don’t unconsciously float through life. It is your clear intention that allows you to be open to divine grace.”

How does this work in reality? She gives an example from Yogananda’s early life. In 1920, when he boarded the steamship bound for America, he had a clear intention to bring the teachings of Kriya Yoga from east to west. And he was also open. Grace intervened. “On the ship, someone invited him to give a talk about the harmony between east and west. Yogananda was open. The first talk on that journey was not in America. It was on the way there. It was in the bar. Imagine! In the book it says the saloon—that’s    the bar on the steamship.”

“When he said yes to the invitation that divine Providence had provided he stood there in fear.” He was not well versed in English. “He stood in front of the crowd in silence in his orange swami robes trying to find the words. People started to laugh. He offered a silent prayer, and the English came.”

“He could have said no. But he had an intention and grace provided an invitation. There were several in the audience who were inspired, and invitations came from the audience to speak in Boston and the surrounding areas. Many doors opened just as his Guru, Swami Sri Yukteswar, had predicted.” Paramahansa Yogananda ultimately inspired tens of thousands with his talks in America.

To live with intention and to stay open, we must remain anchored in the Self. The teachings of Yogacharya’s online course, Dharma 365!, help us with this daily practice of Self-knowledge and Self-remembrance.

Concluding her talk, Yogacharya reads a new poem. One line is, “To be open requires a strong aim.” You can tune into the timeless heart of this poem and Yogacharya’s complete message in the recording below.

The Path of Kriya Yoga and Realization for Seekers Today 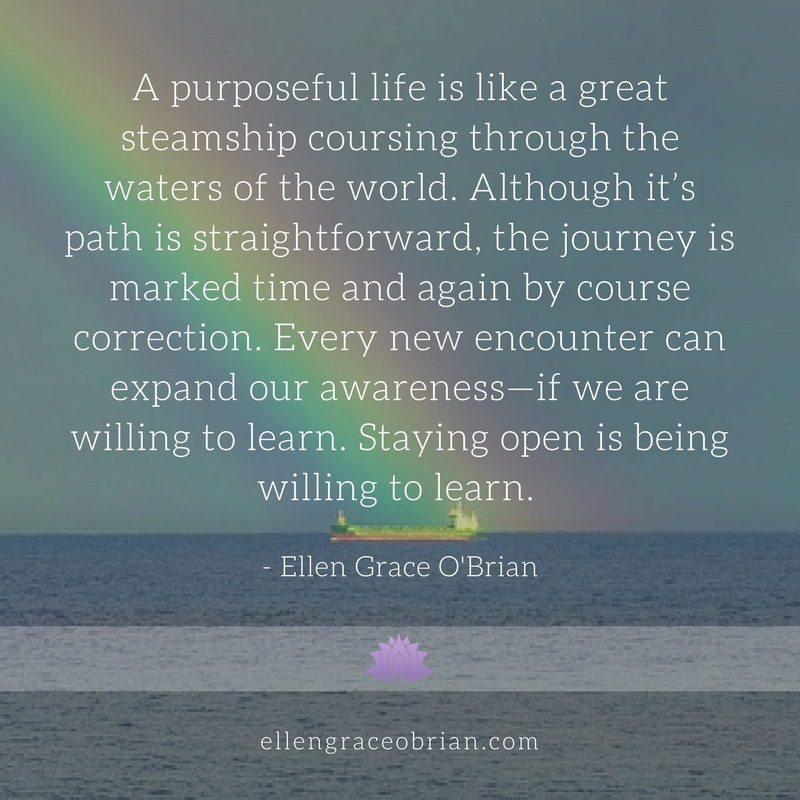 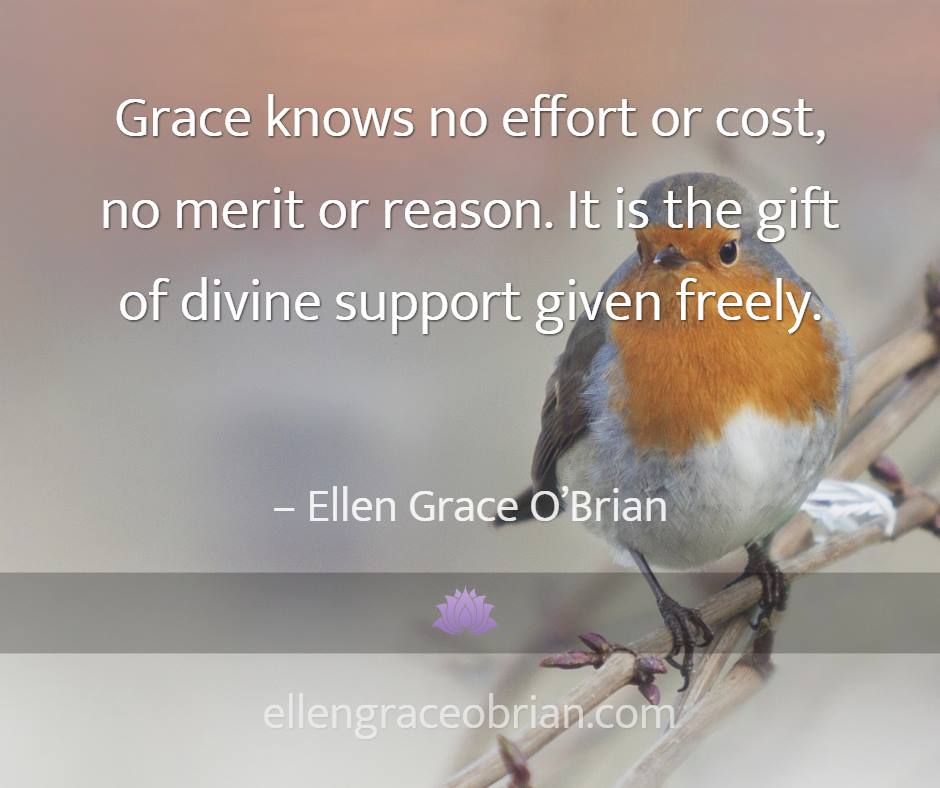 Like other paradoxes of the spiritual path, “anyone can benefit from Kriya Yoga” is moderated with “Kriya Yoga is not for everyone.” Over the years, I heard my guru, Roy Eugene Davis, say both. Read more 👉 https://t.co/DRNfsTubc3 #KriyaYoga #SpiritualAwakening https://t.co/Q6j6C8i3Pu 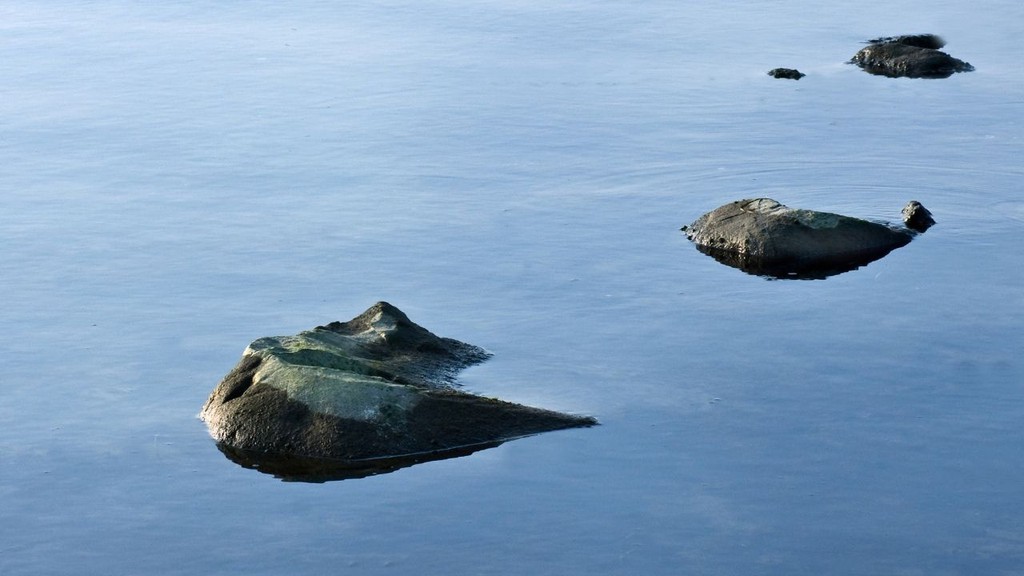 Here is a simple three-part formula for living with a higher purpose and staying on track Read the full article: A Dharmic Life of Higher Purpose ▸ https://t.co/eknsutq8WW #kriyayoga #dharma #higherpurpose https://t.co/yzkAGeyUsM 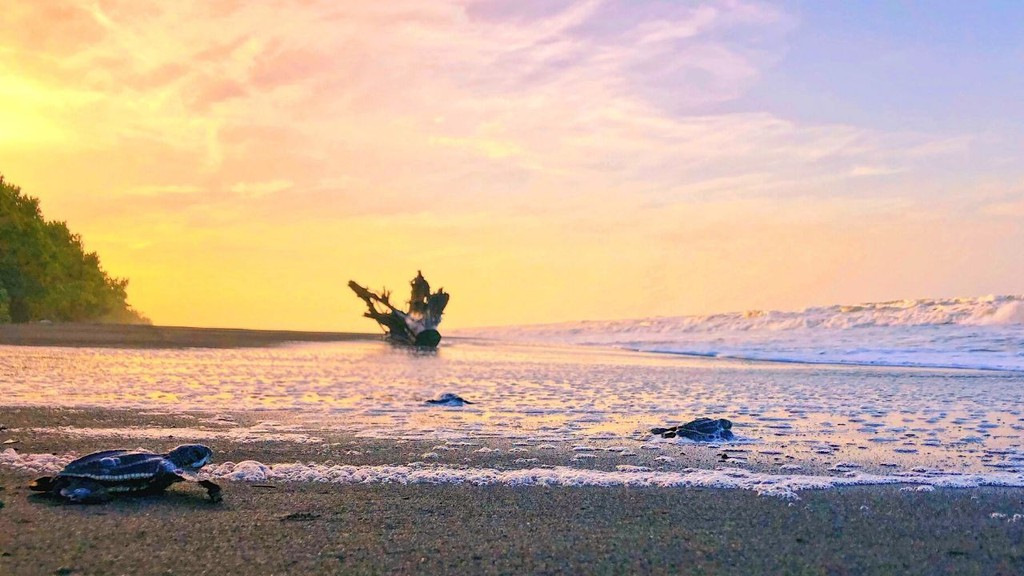 To live with a higher purpose requires the continual practice of discriminative wisdom. We must relate to circumstances as changeable and not permanent.

Like other paradoxes of the spiritual path, “anyone can benefit from Kriya Yoga” is moderated with “Kriya Yoga is not for everyone.” Over the years, I heard my guru, Roy Eugene Davis, say both.Read more 👉 lttr.ai/rJhy#KriyaYoga #SpiritualAwakening ... See MoreSee Less

Here is a simple three-part formula for living with a higher purpose and staying on trackRead the full article: A Dharmic Life of Higher Purpose▸ lttr.ai/rMto#kriyayoga #dharma #higherpurpose ... See MoreSee Less