Rise up nimbly and go on your strange journey to the ocean of meanings.
The stream knows it can’t stay on the mountain. – Rumi

Let it be. Mary’s response to the angel Gabriel is sometimes seen as passive submission to divine will, offered without choice or deliberation. Yet, there are clues in the story that reveal her active participation, indications of intentional surrendered devotion. First, she questions the angel’s greeting that she is highly favored and blessed. Really? What could that mean? She listens to the prophecy and again, questions. The angel tells her that what happens will be beyond her, “the power of the Highest will overshadow you.” Then he reveals that her elderly cousin Elizabeth has also conceived. After hearing these three announcements, after questioning, and contemplating them, she responds: “Behold the handmaid of the Lord; let it be unto me according to thy word.”

What Mary does immediately after receiving this inspiration is indicative of faith—she acts on it. She quickly goes to visit her cousin Elizabeth. She’s inspired and moved to act. She ventures out with this new mysterious inspiration—moving into the world to meet her destiny as an active participant in it.

Mary didn’t know what would occur when she met with Elizabeth, but she goes with faith, based on her inner experience. Her choice to visit Elizabeth reveals and magnifies the awareness of the activity of divine grace in both of their lives. As divine friends, they inspire one another. During her time with Elizabeth, Mary experiences the profound blessing of what is occurring her in life. She proclaims: My soul magnifies the Lord! When she steps out, her vision opens to the blessed nature of her life; she realizes it is filled with divine grace and power.

What inspiration can we draw from this part of the story? As Rumi says, “the stream knows it cannot stay on the mountain.” Spiritual inspiration is meant to be realized and expressed. When we are given a divine inspiration and take a step toward its expression, more is revealed to us, often astounding us with its expansive nature.

Practice flexing your “inspiration muscles” by acting on insights that you recognize are in harmony with the highest good. Sometimes it is the inspiration to offer a kind word, give a gift of support or service, or to enter the temple of silent meditation. Many times, we are prone to ignore such inspiration. We recognize it as good, but tell ourselves we will get to it later. We then discover that “later” has passed, and we have not acted upon the good we were inspired to do. Then the inspiration and its energy passes, and we are left with a sense of regret, or missed opportunity.

Don’t let the opportunity for a blessing pass you by. Decide to act on at least one inspiration today.

Be quick to do good.
If you are slow,
The mind, delighting in mischief,
Will catch you…
Set your heart on doing good.
Do it over and over again,
And you will be filled with joy.

–sayings of the Buddha from The Dhammapada (T. Byrom, trans.)

What am I inspired to do? 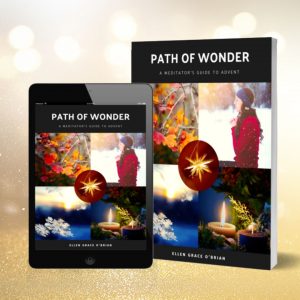 PATH OF WONDER: A MEDITATOR'S GUIDE TO ADVENT

Intentional, spiritual contemplation during Advent offers a remedy for the holidays’ overly materialistic focus that can leave us feeling empty in more ways than one. Instead, it gives us a soul-nourishing way to open our hearts and minds to the healing light within.

This daily guide for contemplation will support mindful awareness each day. The inspirational readings, scriptures, practices, and questions for reflection serve as an asana—a steady seat for that day. 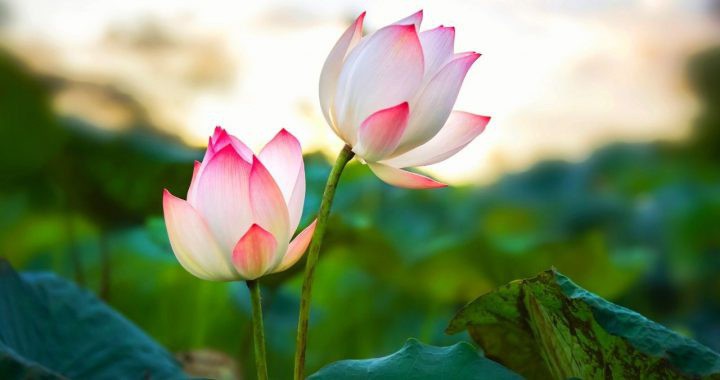 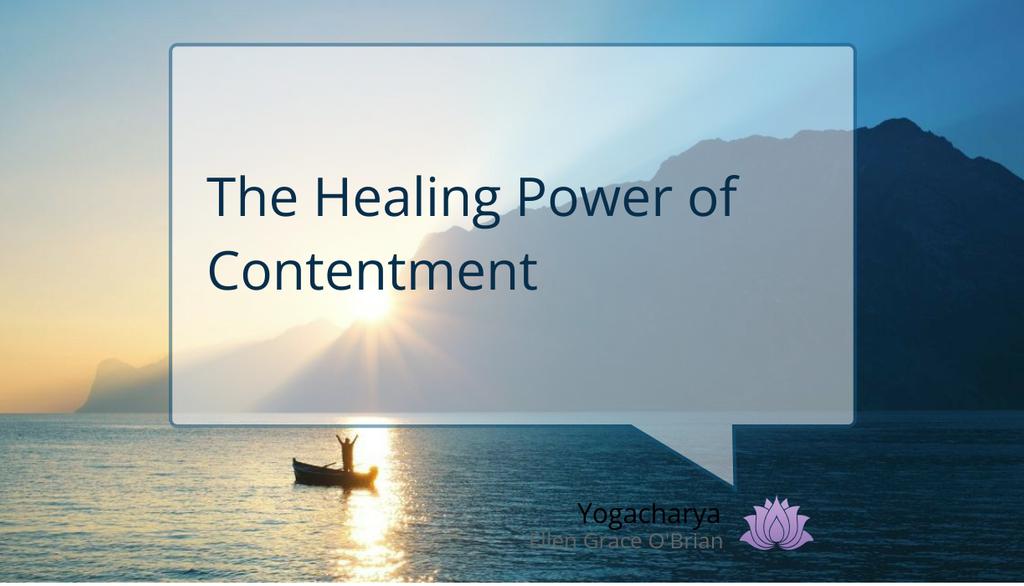 Follow @yogacharya_live
A systematic approach to God-realization brings forth the inner experience that fuels the devotee’s ability to make real change. One must touch the depths of truth, the awareness of one's divine nature, in meditation. This experience of knowing the truth of who we are provides the sustaining motivation for changing our life.EllenGraceOBrian.com/kriya-yoga-blog ... See MoreSee Less

It is the most subtle, invisible field—an opening for possibility on all levels, physical, mental, and spiritual.Read the full article: Space Element: The Freedom of Wholeness▸ lttr.ai/2GuH#kriyayoga #spiritualawakening #spaceelement ... See MoreSee Less

Space element of nature is the most subtle, invisible field—an opening for possibility on all levels, physical, mental, and spiritual.

To traverse a path in the dark night, we walk carefully, carry a lamp, or orient our way by the moon or starlight. When there is no such light to guide us, we grow quiet and profoundly aware. We listen deeply and find our way with the inner light of mindful awareness, deeply attuned to the now moment. One step at a time, the way forward is revealed.Our pilgrim’s journey in the Advent season reflects the universal soul passage from the confusion of ignorance to the light of truth. This awakening to our essential nature—Self- and God-realization—is the goal of Kriya Yoga.Continue Reading: ellengraceobrian.com/the-spiritual-journey-of-advent/#kriyayoga #consciousliving #advent #spiritualteachingsellengraceobrian.com/the-spiritual-journey-of-advent/ ... See MoreSee Less

Spiritual practices of Advent (contemplation and meditation) are luminous tools to guide us through the dark days and nights of Winter.